Close
Menu
Your Shopping Bag
You have no items in your shopping cart.
Menu

Sometimes renewal is needed to preserve tradition. That takes courage and the willingness to pull together. Fortunately, there was no lack of either when the Terlano Wine Growers’ Cooperative was established way back in 1893. What was a daring departure at the time has proved successful up to the present day. For wine lovers at least, Terlano wines have brought international fame to this small South Tyrolean village.

The foundation of the Cantina Terlano in 1893 took place at a time when agriculture was the mainstay of the regional economy. Apart from a few innovative winegrowers, however, who looked to the Rheingau region for new ideas and brought grape varieties from Germany and France to South Tyrol, agriculture under the domination of a few big landowners was backward.

The landlords were also the dominant factor in winemaking in the region. In order to liberate themselves from this domination, 24 Terlano winegrowers decided to join forces and founded the Cantina Terlano. Whereas red wines were more common in South Tyrol at the end of the 19th century, with a red to white ratio of 80:20, Terlano was already well known as a white wine area in 1893. Over the years this focus on white wines has been consolidated, and today the ratio of whites to reds at the Cantina Terlano is 70 percent white to 30 percent red.

In Terlano, wine growing goes back to pre-Roman times. Thanks to its fine climate and location above the floodplain, the area around Settequerce, San Maurizio and Gries was ideally suited to human settlement. Archeological finds, including ladles and bronze vessels from the 5th to the 4th centuries B.C., are indicative of early wine growing activity.

Above all, the Settequerce pruning knife from the late Iron Age is considered clear evidence of wine growing in the prehistoric period. The shape of the little knife, with the sharply angled end of the blade, is obviously dictated by its use for pruning vines, all the more so as this basic shape has survived over the millennia with little change right up until today. In addition to the pruning knife, finds of large quantities of grape seed, which have been assigned to the same period, offer additional confirmation of the theory, and wine growing in Terlano in the late Iron age can be treated as historical fact. 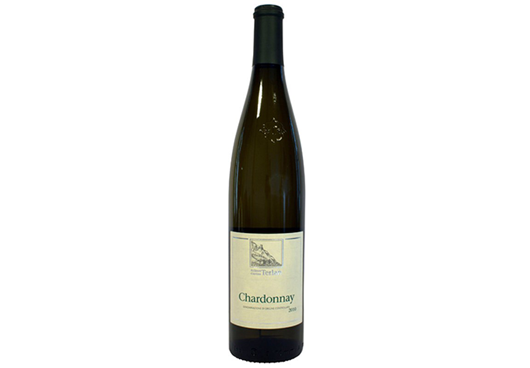 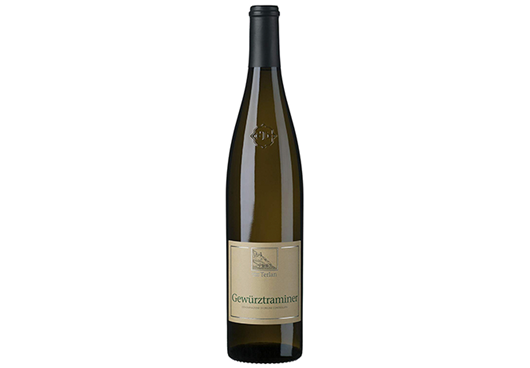 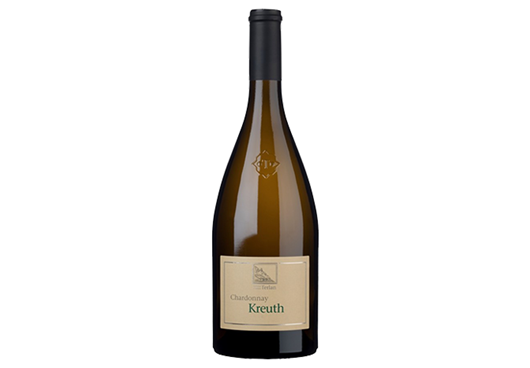 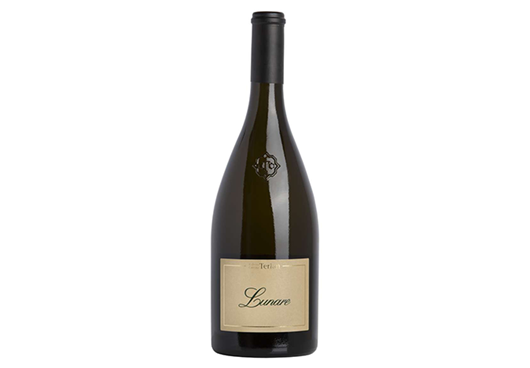 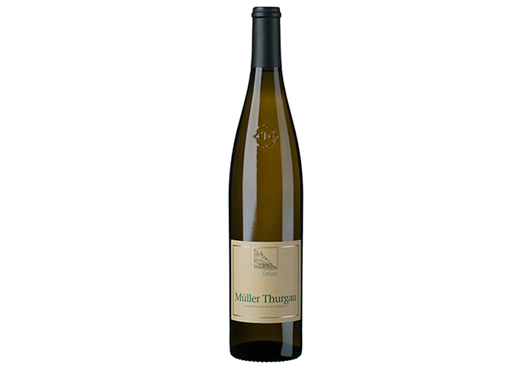 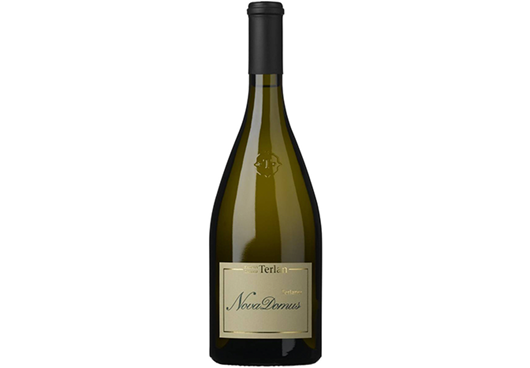